Prior to 2022, taxpayers were able to deduct or capitalize and amortize domestic or foreign R&E expenditures and must deduct the software development research expenses. However, under the updated section 174 guidelines, specific R&E expenditures which are paid or incurred by the taxpayer during the tax year in connection with the taxpayer’s trade or business must be capitalized and amortized for 5 years if a domestic expense, and 15 years for a foreign expense. This begins at the mid-point of the year during which the expenses are incurred.

The Biden administration has attempted to provide the aforementioned relief to taxpayers but has been unable to do so. As we approach the end of 2022, many business leaders are concerned that the relief may not be granted, which they argue would lead to fewer R&E jobs in the U.S. Additionally, the letter expresses concerns over future innovation in the U.S. and potential national security concerns.

In summary, American business owners are taking it upon themselves to ensure the U.S. tax code continues to provide the U.S. a competitive landscape for R&E globally.

Click here to read the full plea to Congress.

Download: An Introduction to the Reverse Plea to the U.S. Senate and House of Representatives to Extend Section 174

For more on R&D Tax Credits, check out our other recent posts: 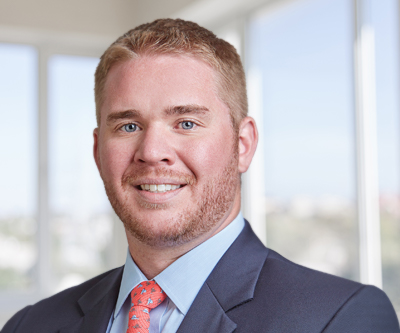 South
Bill Taylor is a Director for KBKG’s Research & Tax Credit Consulting practice. Based in Dallas, TX, Bill has over 10 years of experience providing federal tax consulting services to companies of all sizes within various industries, including technology, aerospace and defense, manufacturing, oil and gas, gaming, banking, and other professional services. Prior to KBKG, Bill spent over a decade with a Big Four firm focusing on. » Full Bio