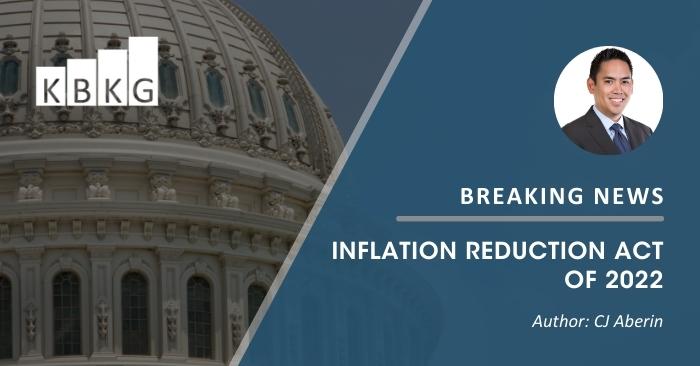 After months of negotiations, Senate Majority Leader Chuck Schumer, D-N.Y., and Sen. Joe Manchin, D- W. Va., reached a deal to move forward on a pared-down reconciliation bill on climate and taxes.  The bill, titled the Inflation Reduction Act of 2022, aims to do the following:

Estimates for revenue raisers and investments from the bill are as follows:

It remains to be seen as to whether this bill has the support to get a simple majority vote in the Senate as required for a reconciliation bill to pass.