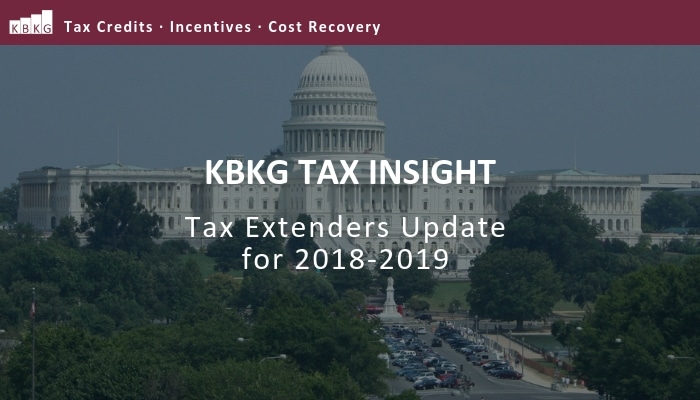 “Congress needs to get out of this bad habit of regular retroactive extensions of these tax provisions. The whole point of these federal tax incentives is to encourage certain behaviors, especially investments in alternative energies, energy efficiency and transportation. The best way to do that is ahead of time, not retroactively,” Grassley said. “But it’s also the case that many of these industries made business decisions last year based on that reasonable expectation that they would be extended since it’s what Congress has consistently done in the past. I hope the House of Representatives acts soon since taxpayers affected by these expired provisions have to file their tax returns in the coming weeks. Thousands of jobs across the country depend on it.”

The proposed legislation from the Tax Extender and Disaster Relief Act of 2019 extends tax incentives at their current level for 2018 and 2019. There are currently 26 provisions that expired at the end of 2017 and three others that expired at the end of 2018. Included in the bill are the Section 45L tax credit for energy efficient homes and the Section 179D tax deduction for energy efficient commercial buildings.

Watch the video below to see Senator Grassley’s related comments on the Senate floor: 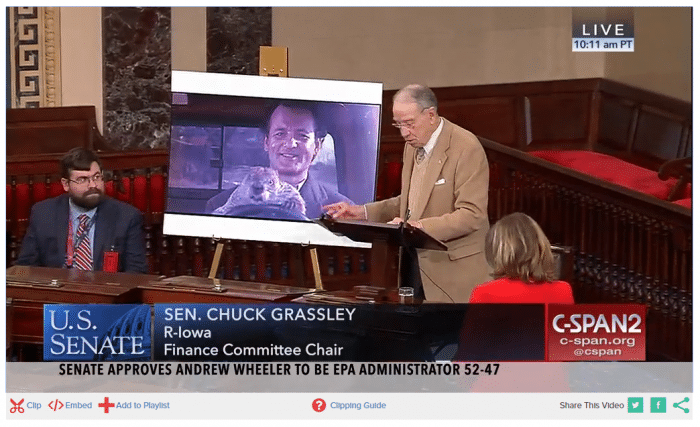 The House Ways and Means Committee will be taking its initial steps to address extenders during a hearing on Tuesday, March 12, 2019. During this hearing, the House Ways and Means Select Revenue Measures Subcommittee will hear from invited witnesses. Additionally, organizations can submit written comments for consideration by the Committee and for inclusion in the printed record of the hearing.

KBKG Insight: With bipartisan support for tax extenders, one of the main obstacles in the House continues to be the current PAYGO rules that requires Congress to offset the cost of tax cuts. It remains to be seen as to whether PAYGO enforcement is waived in the House when it comes to tax extenders, as Senator Chuck Grassley encouraged in his comments on the Senate floor.

Although 45L tax credits and 179D tax deductions have not yet been extended for 2018, it’s not too late for taxpayers to claim these incentives for prior years.

» Get the latest updates regarding tax extenders here