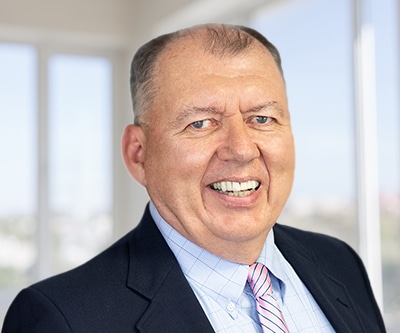 Jack's last 20 years were with the IRS in the Large Business and International Division. The majority of his time at the IRS was dedicated to the examination of the research tax credit in various industries, including automotive, utilities, chemical and others. He served as a engineer team manager, territory manager, and senior analyst. He was the lead instructor for several classes where new engineers were taught their role in examining basic and advanced IRS issues.

Jack recently retired as a federal employee after 32 years. His first 12 years were with the Department of Defense as a production engineer at an Army maintenance depot where the primary mission was the overhaul of combat vehicles. His experience there ranged from supporting various operations, such as transmission and engine rebuilding, machining and fabrication, to working with contractors to design vehicle improvements in combat operations and survivability. He was the lead engineer on several capital projects for both facility and equipment improvements.

He is a lifetime member of the University of Alabama at Birmingham (UAB) Alumni association. He received his degree in mechanical engineering from UAB and is a loyal Blazer supporter. He makes the trip from Tennessee back to Birmingham several times a year to watch the basketball and football teams play. 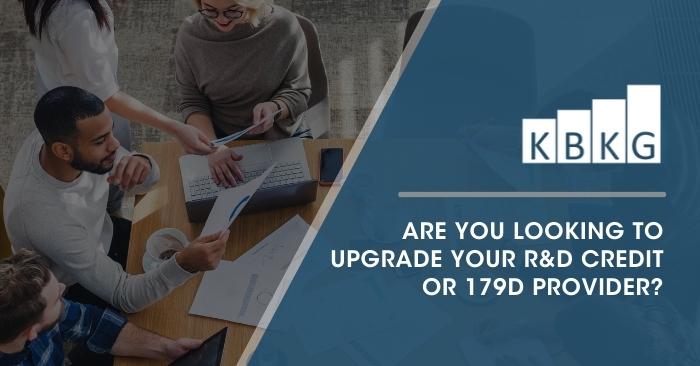 Are You Looking To Upgrade Your R&D Credit or 179D Provider? 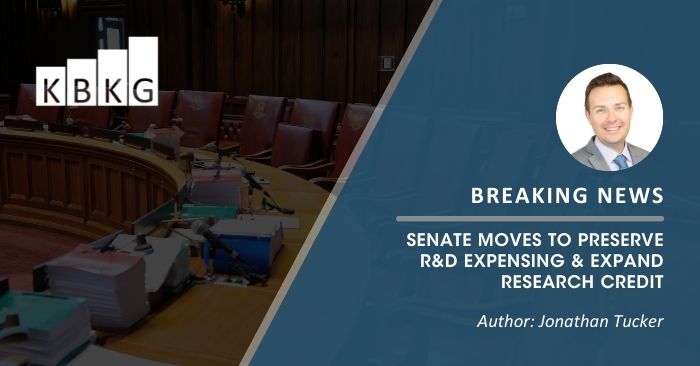 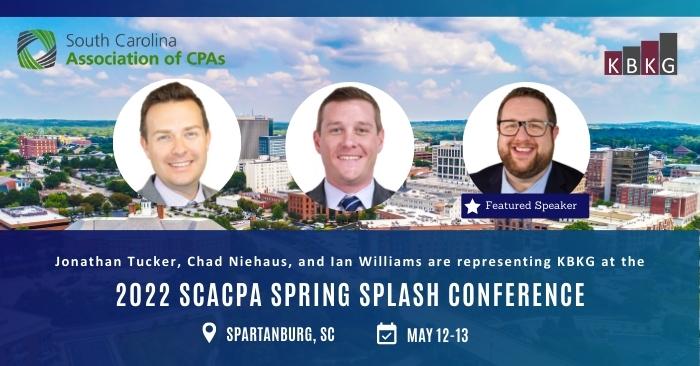 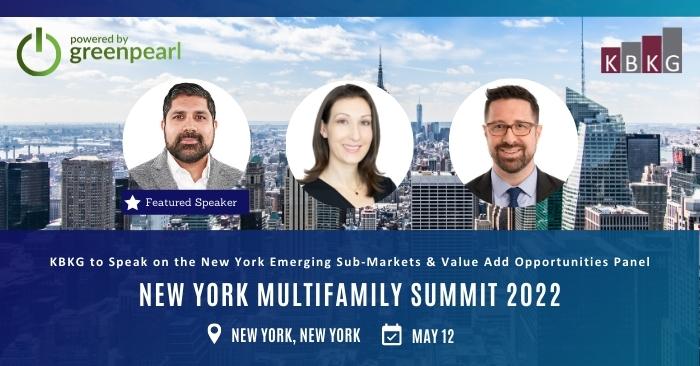 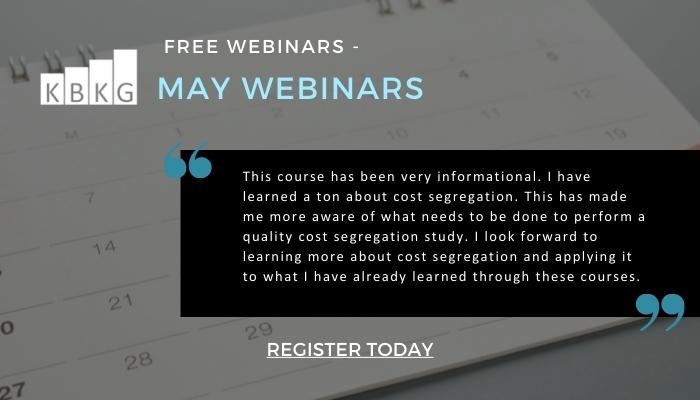 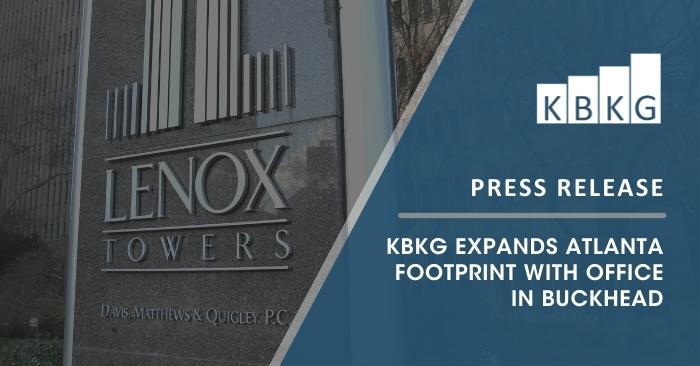 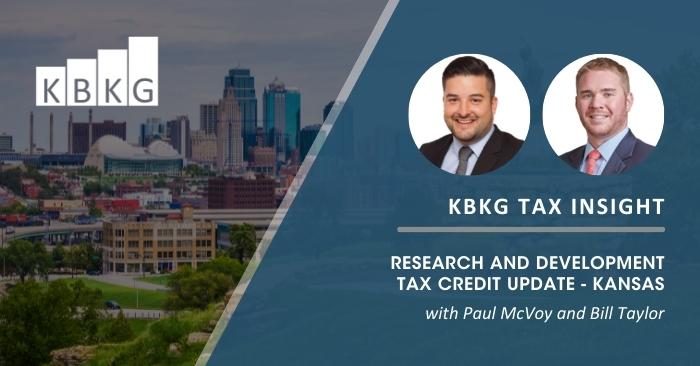 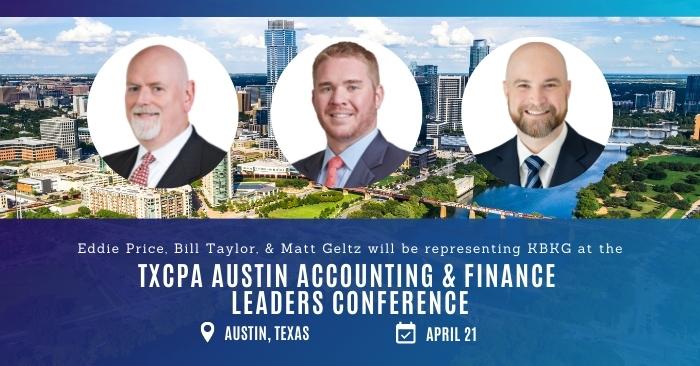 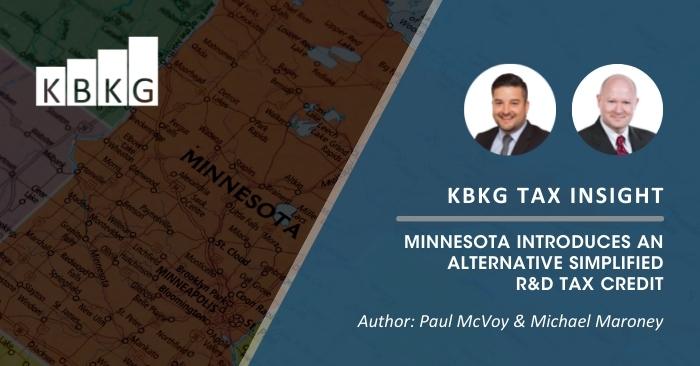 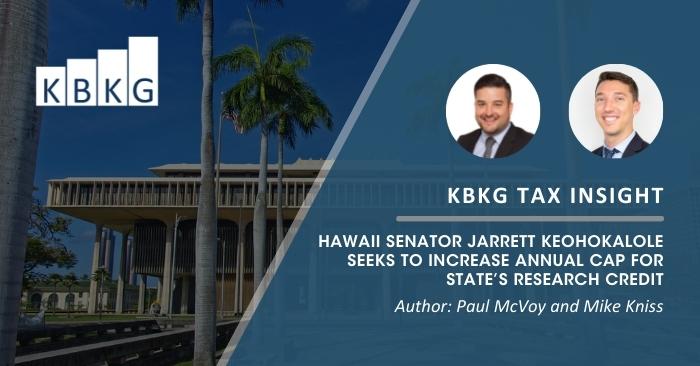 Ready to talk to one of our specialists?

Reach out to us today. Our highly experienced specialists will be happy to assist you.